Meet the Staff at Antora

All of our staff and gatekeepers are fully vetted and background checked. Each receives on-going training in Kindred Dialect Horsemanship and Trust Based Relational Intervention (TBRI). Below are brief bios of our co-directors and equine manager. 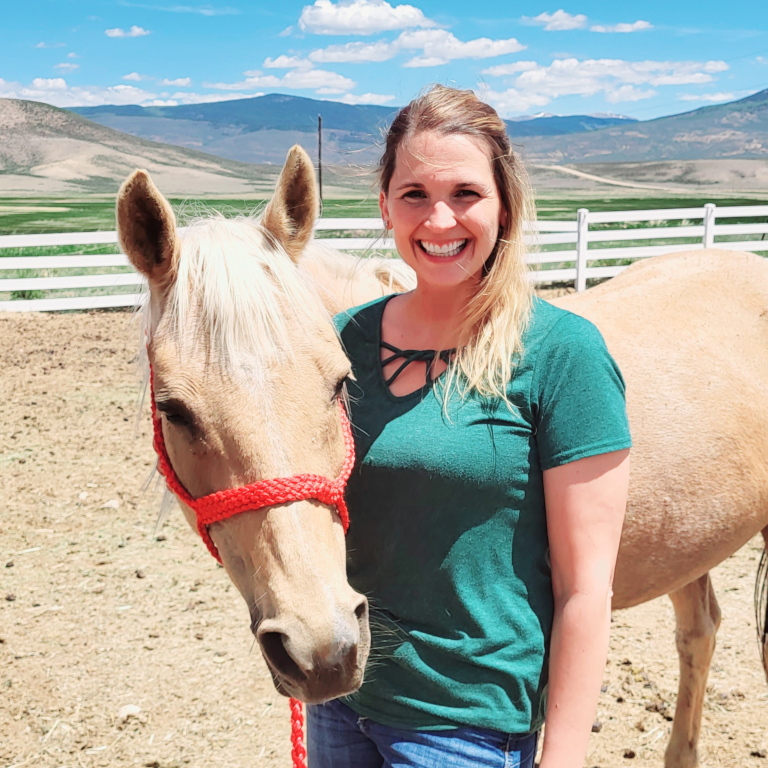 Having been raised in Gunnison, Colorado, from the age of three, Becky grew up with a love for animals, large and small, as well as a soft spot for vulnerable people. After a few years spent traveling and dabbling in college classes, she returned to Gunnison and graduated from Western Colorado University with a degree in Communication & Theater. In 2010 Becky married Clay Curtis and they were licensed as a foster home less than ten months later. She and Clay have since adopted five children, added three biological children to their family, and fostered many others. Becky has received hundreds of hours of training in trauma informed care and has a passion for making people feel seen and valued. After she and Clay received horsemanship training, they co-founded Antora Youth Ranch with Gwen Duncan at their home in Doyleville, Colorado. 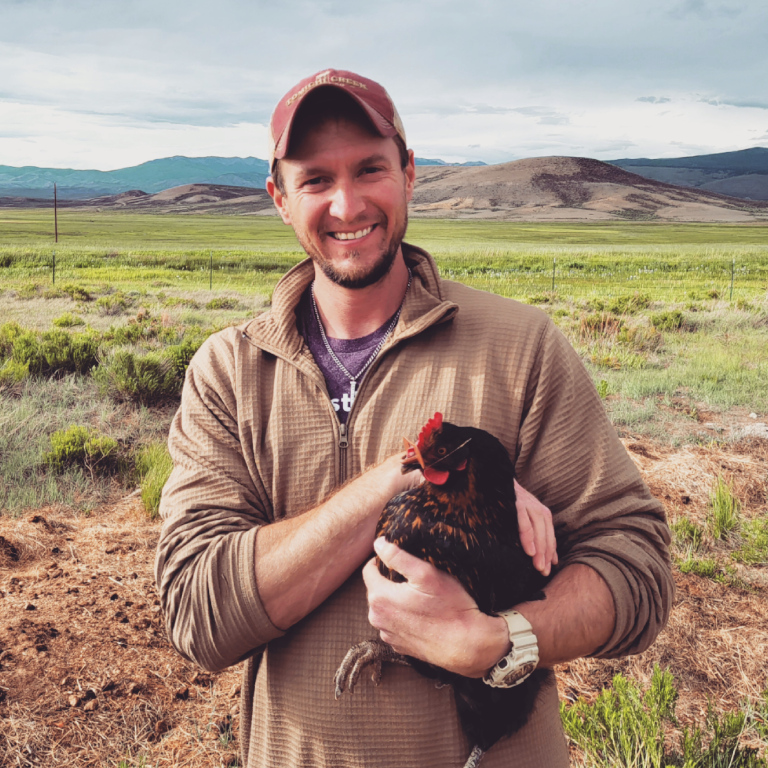 Born and raised in Gunnison, Colorado, Clay grew up in a rural neighborhood and developed a love for outdoor adventure. After graduating from college at Mesa State University, he returned to Gunnison to pursue a career in law enforcement, eventually marrying Becky and becoming the early intervention program manager for juvenile services for Gunnison County as well as one of three individuals in Western Colorado qualified to teach TBRI (Trust Based Relational Intervention). After hundreds of hours of training in trauma-informed care, ten years of experience working with at-risk youth through foster care, adopting five children, and adding three biological children to their family, Clay, along with Becky, received horsemanship training to prepare them to co-found Antora Youth Ranch with Gwen Duncan at their home in Doyleville, Colorado. 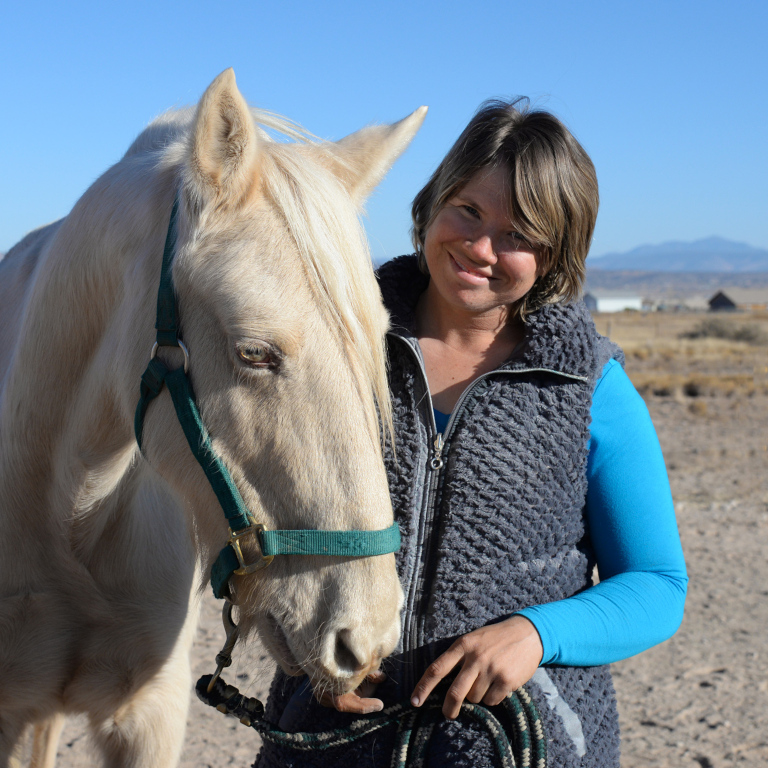 Born and raised until the age of ten in Gunnison, Colorado, Gwen’s childhood love of horses never waned. She returned to the valley in 2021 after 18 years of horsemanship experience and training and nearly a decade of facilitating connections between horses and individuals with special needs and through offering children horseback riding lessons. During her many years in Arizona, she founded and served at the More Than Able, Inc. ranch in Prescott Valley. After reconnecting with her childhood friend, Becky, Gwen returned to Gunnison for the purpose of co-founding Antora Youth Ranch.  Fun Trivia: Gwen discovered with Clay that she and her twin sister Judith were born the exact same day, year, and hospital and were delivered by the same physician as Clay was in 1986!